The Architect from Wiltshire who helped London after the Great Fire 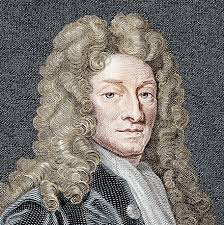 Sir Christopher Wren was the primary architect that after the Great Fire of London to get the Capital back on its feet and give it some of its most Iconic places, the most notable of which is St Paul’s Cathedral. Wren was born in East Knoyle in Wiltshire and I am pretty sure he would have approved of the design and function of the Wiltshire Park Homes that you can purchase to live in. I’m also sure that if he’d had the internet in the late 1600’s then he would have logged on to http://www.parkhomelife.com/our-parks/blunsdon-abbey-park-homes-swindon-wiltshire/ and had a gander at the options. 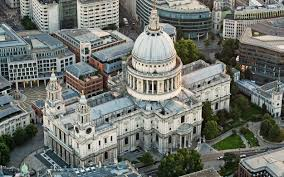 Wren was not only an architect. Like most pre enlightenment days he was skilled in more than one discipline. He was also into anatomy, astrology and even a bit of geometry too. The last part being the most beneficial to the job of architect. From Wiltshire he went to Oxford where he was schooled in Latin and the Physics of Aristotle. His work was greatly admired by the likes of Newton and Pascal.

These lofty learnings were much later in life. To start with the young Wren was educated by the local Parson. Wren’s Dad was well in with the Royal family but that was not a good idea given the power that Parliament held once Charles the First was deposed and executed. With some careful political low profiling the Wrens were able to survive until the Restoration when they saw their fortunes recover.