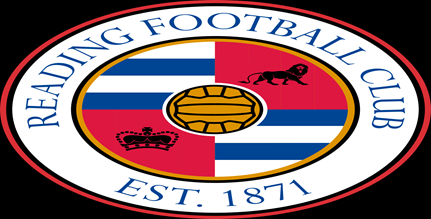 The Reading Football Team play from their base at the impressive Madejski Stadium in Reading Berkshire and are often referred to as “The Royals” not only because of their smart royal blue and white kit but because of their close proximity to the Royal Family based in Berkshire and London.  Previously, because of their ties with the biscuit makers “Huntley and Palmer” the team had been nicknamed “The Biscuit Men”.  Established back in 1871 and one of the oldest teams in England, Mark Bowen is now the current successful manager as the team play professional, fluid, controlled football in the Championship league.  Using a Same Day Courier Reading to deliver important tactical proposals to his team and keeping his strategies close to his chest Mark is helping the team achieve great success.

Playing fantastic football for an incredible 102 years at Elm Park the successful Team needed extra space to hold their ever-growing crowd of faithful supporters.  With a capacity of 24,161 the “Royals” Moved to the awesome and impressive Madejski Stadium in 1998 and at this time the Club incorporated a new crest on their Kit badge featuring the blue and white team colours, a crown, representing their base in Berkshire’s Royal County and the Maiwand Lion to signify Reading.