The great creator or destroyer? 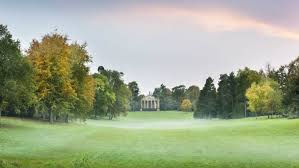 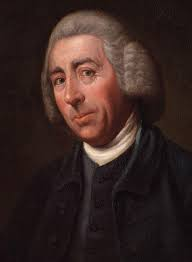 Gardens have always served a purpose to provide joy. If biblical texts are to be believed we started out in a garden, albeit it a walled one. This kind of perspective was to be a very big influence on the world of gardening for centuries. The walled garden was meant to be an attempt to recreate that first Eden. Outside of the walled garden the formal ruled the roost. From the fifteenth century onwards the formal garden was the most popular design. It was an attempt to recreate the outside, in. As you left the grand house you entered effectively into another room. The use of walls and box hedges tried to recreate that continuation. The lawns were perfectly manicured,  the servants wishing that they had access to Briggs and Stratton Parts from https://www.briggsbits.co.uk/ rather than a scythe, and the flowers were set out in regimented rows. This was done to show that human beings were in charge of nature. The natural world has to bow to the will of the masters of the world.

Then along came Capability Brown. He decreed that it would be better to create more of a park landscape. He proposed ripping out the formal and switching avenues of trees or winding pathways that led to grottos and follies. There should be a gravity feed lake with bridges.

The suer rich of England agreed and soon the formal was gone. So, was Brown a creator or a destroyer? The reduced amount of formal gardens left to us and the parkland’s that were built suggest he was a bit of both.