London owes a debt of thanks to Joseph Balzagette. 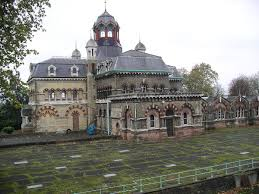 London has many significant designers that it owes its existence to. From the unnamed Ancient Briton that founded the town of Londo next to the River. The development of the city by Emperor Constatine in Roman times, the prominence of the City as the cornerstone of the Roundhead Civil War leaders to the work of Sir Christopher Wren after the Great fire the capital has grown to be one of the most populated cities in the World.  However one of its greatest heroes is that of Joseph Bazalgette. He deserves to be credited with one of the most dramatic and deeply needed changes to the capital. What did he do? He stopped the great stink and gave the city it’s sewerage system back. 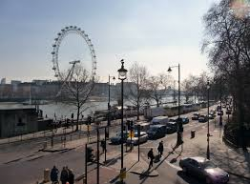 In 1858 the old sewage system had collapsed. As a result the city stunk. Years of inactivity and neglect had to be reversed. Bazalgette provided the answer, but it would be a lot of work. It was not a case of installing a few bits of Drain Lining like we thankfully have nowadays. This would change the face of London forever and was a huge public work. 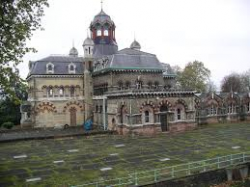 The first stage was to create 3 embankments, Victoria, Albert and Chelsea, that would take the waste and funnel it out into the Thames and the East. It would join the Medway and then the North Sea. He also initiated the use of several pumping stations to get the waste out of the pipes and into the water.