What is Fast5 netball? 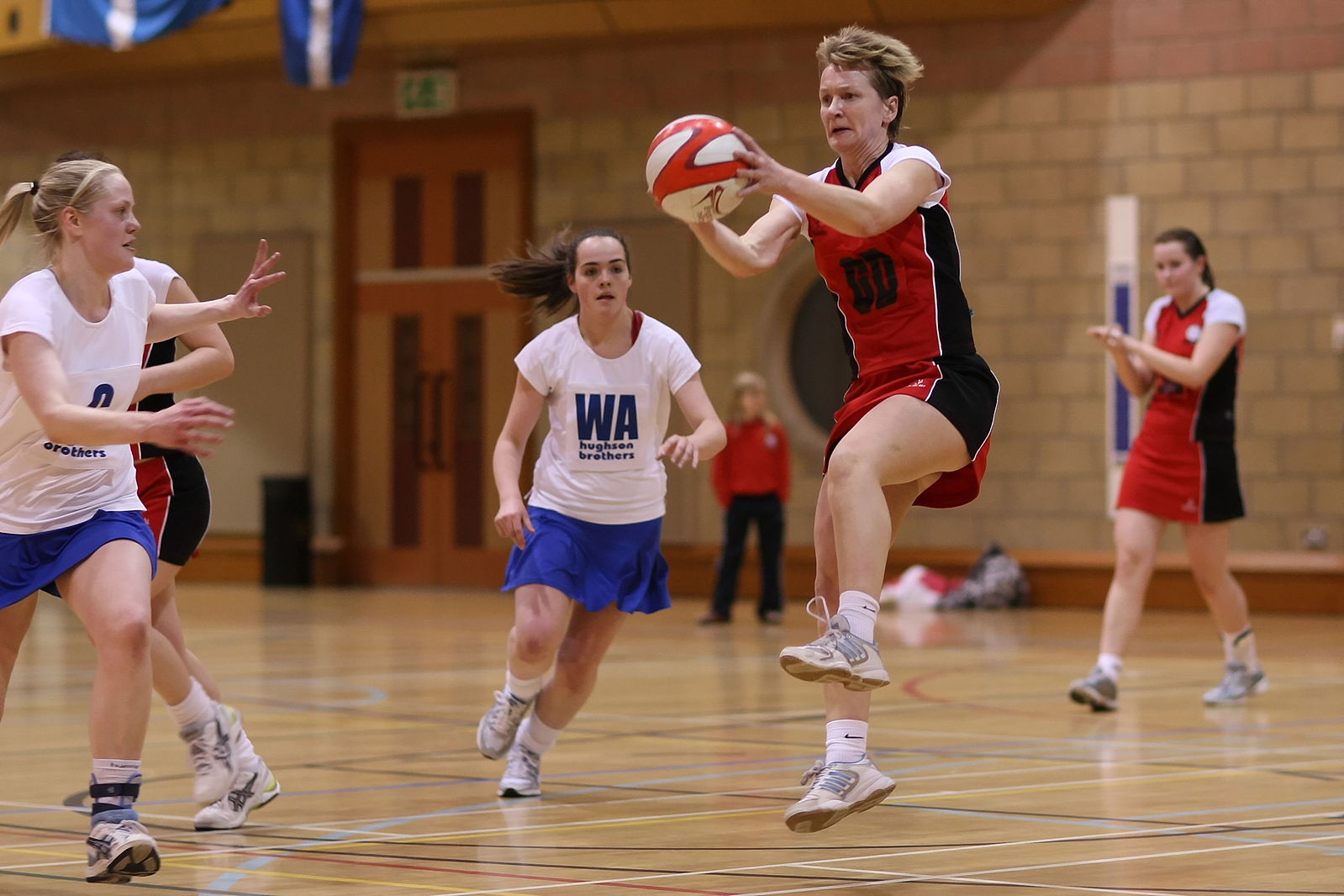 Fast5 is the newest evolution of the game of netball and it is taking the sports world by storm. What T20 is to Test cricket and Futsal is to football, Fast5 is to traditional netball. Read on to find out more about this super-fast, creative and exciting version of the game.

The rules of Fast5 netball

Modern entertainment meets traditional sport in this indoor netball game, which lasts just 24 minutes (four quarters of six minutes). Each team picks one quarter – named the power play quarter – during which goal points are doubled. Each team is smaller than in traditional netball, with five players instead of seven. Other differences include the fact that goals can be scored from just outside the circle for two points and from even further out for three points, meaning that a goal from the super-shot area during the power play quarter is worth six points.

As in basketball, substitutions are rolled throughout the game. Another main difference from traditional netball is that coaches can shout instructions from the sidelines. Post-goal centre passes are made by the conceding team rather than simply alternated as in standard netball. One of the most exciting differences is that tied games are decided by a penalty shootout rather than the extended play in traditional netball. 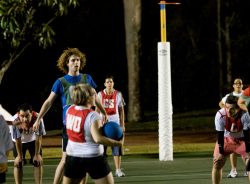 When did it start?

The game was first launched in 2008 by the International Federation of Netball Associations, primarily to create the World Series of Fast 5 Netball Championships. In 2012, the rules were further refined. The next World Series of Fast 5 will be held in Melbourne at the end of 2017. Of the seven series held so far, New Zealand has won six times and England has won once.

How can I get into it?

Local Fast5 clubs are springing up all around the UK and the good thing is that much the same training is required as for the standard game.

In a world of entertainment-driven sports, it is important that netball does not get stuck in the past and comes up with ways to keep supporters and players interested. Fast5 makes the game not only more exciting for the players but also for the spectators.