UK Not Alone: Stark Warnings About Consumer Debt in UAE 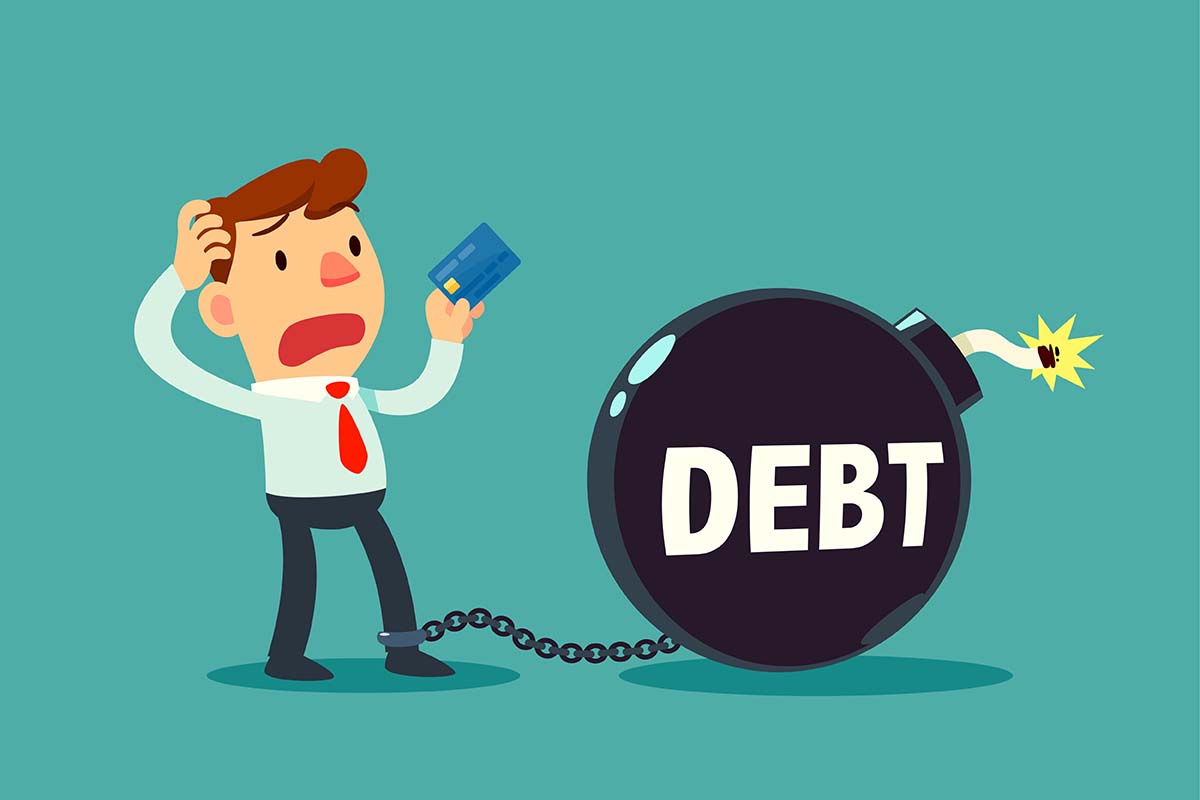 It is easy to take an insular view of economics and see everything through the prism of your own location. While we know that consumer debt is an issue in the UK, it is easy to overlook the fact that it is also happening elsewhere in the world.

Reports from the United Arab Emirates (UAE) reveal that consumer debt there is rising and is now higher than in the eurozone, the UK and the US. The figures show that consumer debt in the UAE has risen to around $95,000 (£65,500) per household, almost twice the national average income.

Experts in the country believe that the high debt levels are due in the main to the use of credit cards and personal loans, with a dangerous move towards private lenders charging very high interest rates. The UAE’s debt level of around 200 per cent of household income is well above the eurozone and US levels of 100 per cent. The UK sits somewhere in between, with average debt here standing at around 140 per cent of household income.

The UAE figures suggest that borrowing is being used to finance consumption. Although income growth in the UAE has been consistently high in the past, it decreased significantly due to the effects of the recession. Reports suggest that more than one-third of UAE residents have three or more credit cards and around half are at their credit limits. There is also a worryingly high percentage of people making only the minimum payments each month.

In the UK people struggling with debt have the option of seeking an IVA to get their debts under control. By taking the option people may be able to reach an agreement with the companies they owe money to, thereby managing the debt and paying it back over a defined period.

Experts in the UAE believe that consumers there need access to clear independent financial advice and for personal finance to be taught in schools. There have also been calls for all loans to state a clear annual equivalent rate – something we already have here in the UK. Consumers should not fall into the trap of borrowing more to pay off debt.